This book is devoted to the Czech graphic artist Jaroslav Slovák and his love for China.

Jaroslav Slovák (1930–1988) studied at the Academy of Arts, Architecture, and Design in Prague. In 1954 he was accepted at the Academy of Arts in Beijing, where he continued studying the art of Chinese woodblock printing. During his four-year stay in China, he explored unknown, exotic environments, undertaking two long journeys and depicting everything in his drawings and prints. Slovák portrayed the China of the 1950s – a world that definitely no longer exists. As a result, his more than 300 works are not only important artworks but are also of both historical and documentary value. Today, sixty years later, these works have been used to produce this extensive monograph, which has been self-published by the artist's daughter, Jolana Dolečková, in collaboration with Galerie Zdeněk Sklenář. 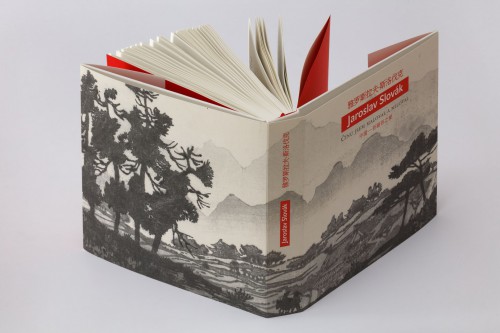 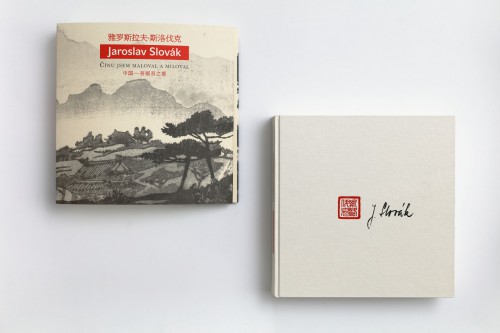 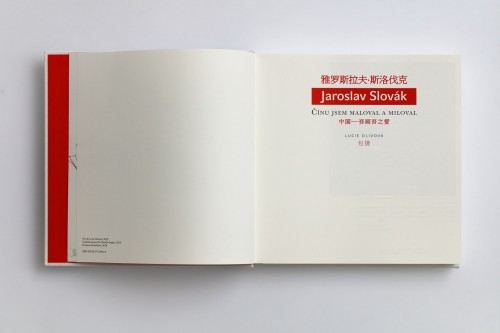 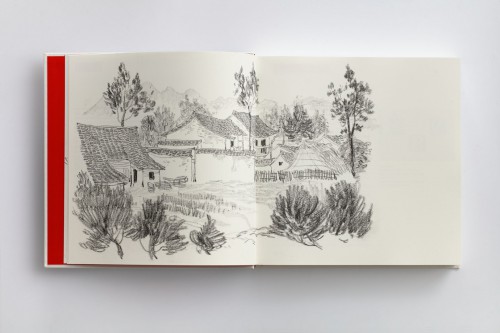 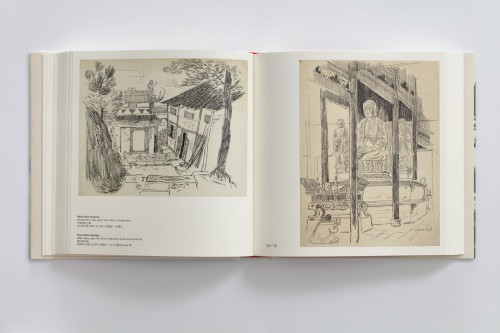 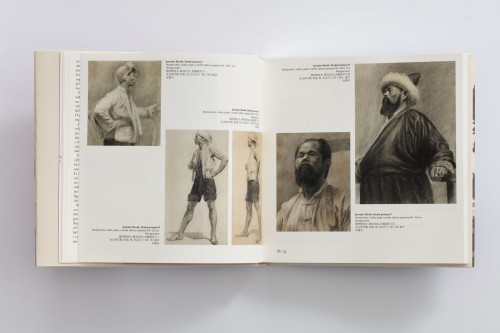 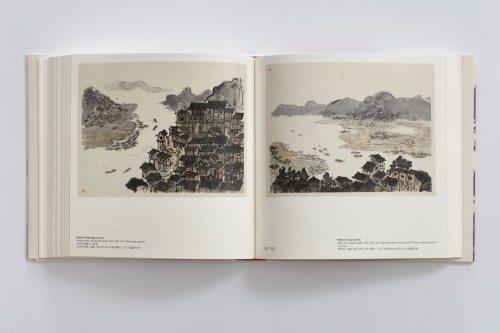 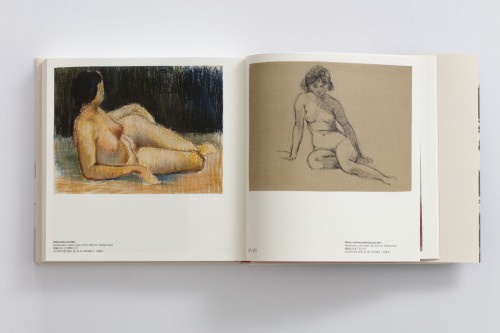 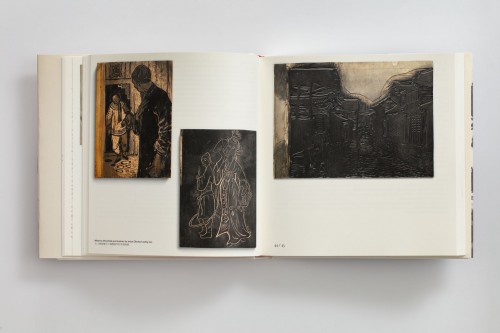 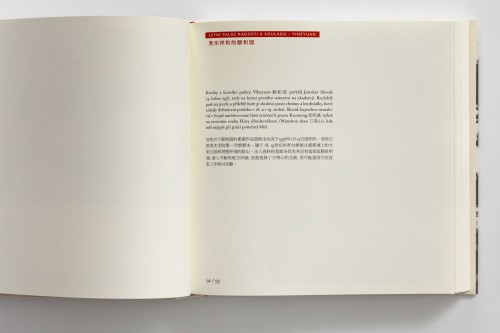 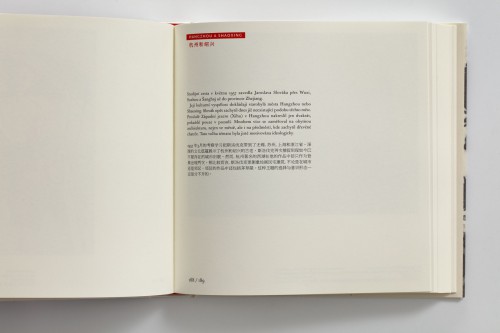 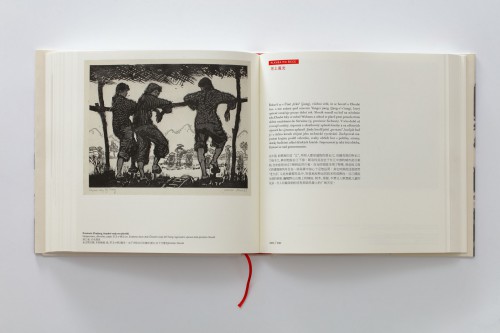 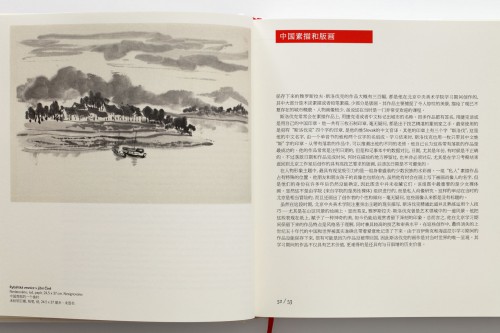