Karel Malich: From That Time to That Time Now (cover embossed in black, signed)

Karel Malich’s poetic prose, written in 1979 to 1980, consists of his reminiscences about his childhood in his native Holice. Parts of the almost hermetic text, filled with poetic images and accompanied by the artist’s drawings, as read and presented by Jiří Lábus, were recorded and served as an audio guide to the exhibition Malich, which was held at the Prague Castle Riding School from 1 February to 8 May 2013. Galerie Zdeněk Sklenář produced the publication in both a book format and on CD to accompany the exhibition. The first edition (published by Trigon in 1994), was prepared by Karel Srp and Miloslav Topinka. 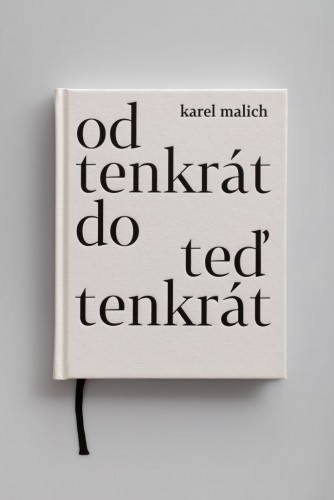 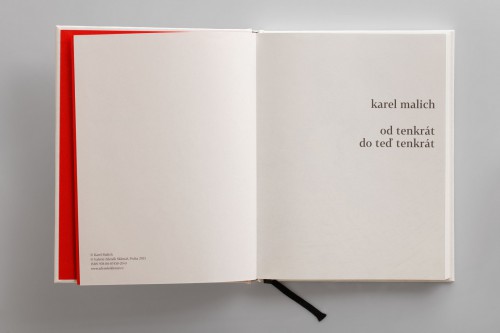 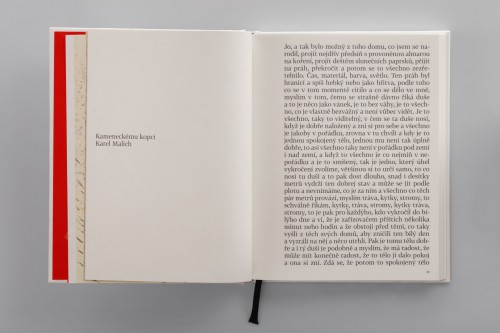 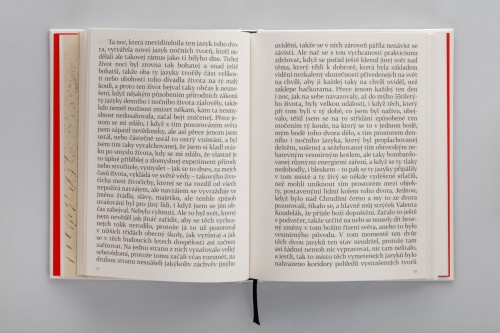 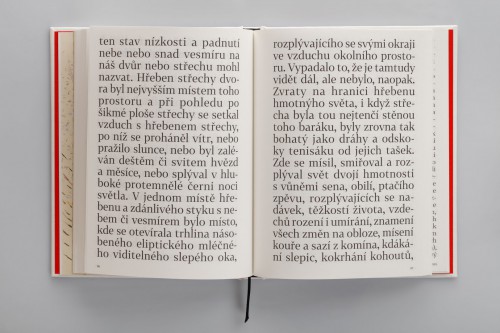 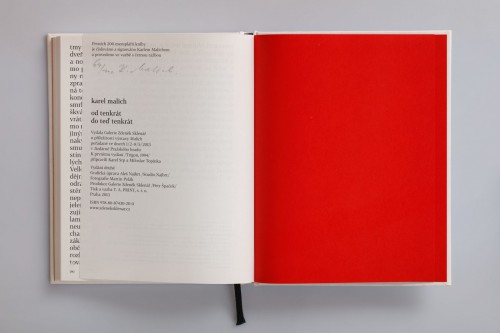