In 2017, the prestigious Cuban museum Centro de Arte Contemporáneo Wifredo Lam, working in collaboration with Galerie Zdeněk Sklenář, organized the exhibition Michael Bielicky & Kamila B. Richter: Lost. This exhibition held in Havana initiated the publication of a book documenting the artistic development of this creative duo. The catalogue is supplemented with texts written by two leading individuals in the field of world art and philosophy: Peter Wiebel, who is a respected artist and the director of ZKM | Zentrum für Kunst und Medien, and Peter Sloterdijk, an internationally acknowledged philosopher, writer, and cultural theorist.
The limited edition publication has been produced in a print run of two hundred copies numbered from 1/200 to 200/200, all of which are signed by Peter Weibel, Peter Sloterdijk, Michael Bielický, Kamila B. Richter, and Paul Kenig. The book is also available in electronic format in English and Spanish.
Michael Bielický and Kamila B. Richter are pioneers in the field of new media. Their domain is algorithmically-guided art that uses data obtained at a given moment. At the beginning of this millennium, they were among the earliest artists to install a data-controlled projection in public space, where traditional paintings and sculptures were replaced by compositions made using current data obtained from the internet. During the second half of the 1990s, Kamila B. Richter was one of the first to create internet-based participation projects and data visualisation using artificial intelligence principles. As far as painting is concerned, Kamila B. Richter introduces the logic and aesthetics of digital technology through using the traditional methods of the Old Masters.
Michael Bielický is a professor at the renowned art school HfG / ZKM | Zentrum für Kunst und Medien.
Michael Bielický and Kamila B. Richter live in Karlsruhe. For more than fifteen years they gave been creating their art together in this city – art which innovatively links the worlds of art, new technologies, and philosophy.
The philosophical and historical reflections of Peter Weibel and Peter Sloterdijk establish an ideological framework or understanding the work of this artistic duo. Then, in his essay, Paul Kenig looks at their actual artwork.

According to Peter Sloterdijk it is key to unlearn the narrative of displacement – a narrative human beings were told for ages now and are entangled in. We need to build on the Fury of Avoidance as a key competence to reclaim our original freedom as known from the biblical paradise. Even the contemporary world can be our paradise, as long as we entrust our fate to our key competences of avoidance and escape. Sloterdijk deduces his anthropological Escapology from Hegel’s Fury of Destruction and Sartre’s Fury of Absence. The latter is a derivation or second mode of Hegel’s Fury of Destruction. The last existential mode of Hegel’s Fury – the truly existential mode – is a mode Sloterdijk again deduces from the former two modes: the Fury of Avoidance or Escape.
The very separation of message and messenger is the axiom of telematic civilization and began in the 19th century – it began when Industrialization created the techno-civilization. Elaborating on this claim Peter Weibel states that a network of computers and electronic media enables us, as a fundamental info sphere, to communicate in a global framework, without moving our bodies. This network propelled an aesthetic of absence into being, which accompanies our era of absence. The Era of Absence produced a new kind of presence: what is killed are only historic manifestations of things, of art, of time, of landscape, of society, but the world as such is not killed.
Peter Sloterdijk’s and Peter Weibel’s rewritings of philosophical and aesthetical terminology traditions frame an interview-driven passagework addressing Kamila B. Richter’s and Michael Bielicky’s artistic narratives. Since 2007 the artist duo coined the term Data-Driven Narratives for their algorithmically driven animation art. They merely provide a technical framework, which is fed by real-time Internet data like Tweets, news or texts and an alphabet consisting of universal pictograms or letters. Their custom-made software translates random alphanumerical Internet streams in pictogram cascades of low-threshold visual news that are universally understandable: no matter what language or other cultural reception rules the receiver was encultered in. The algorithms and data-streams generate their art in real-time on screen – the artists just lend their setups the aesthetic DNA. Thus the artists completely avoid the production process and vacate their very role of creative creators. The interview-based passagework is an attempt to trace their unique biographies that led up to such an outstanding concept of art, as well as an attempt to coin a fourth mode of boredom to Heidegger’s famous three modes from his 1929 inaugural lecture at the University of Freiburg. Heidegger’s third and final form of boredom is the existential boredom felt on a station platform, a place destined for waiting and only waiting, thus falling into an existential state of – with today's famous term – overthinking. The proposed final form of boredom in the techno-civilization-age and with the Fury of Avoidance in full swing in all human beings, is that of being Bored In Between, when the prime tool for avoidance captured all aesthetics of human interaction: the smartphone. 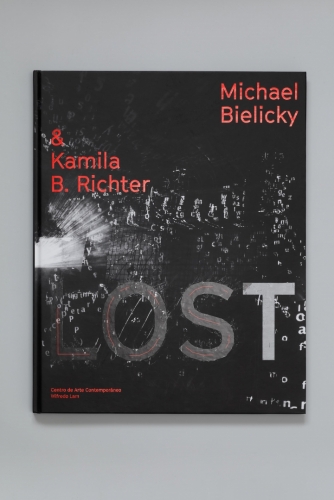 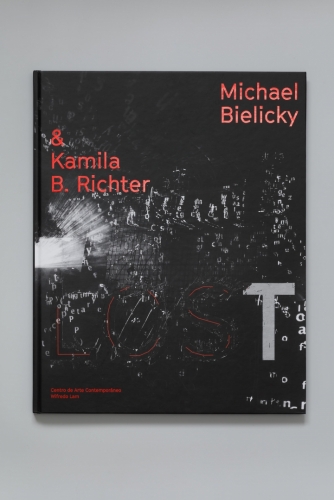 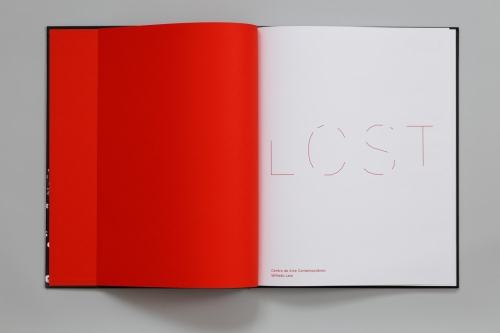 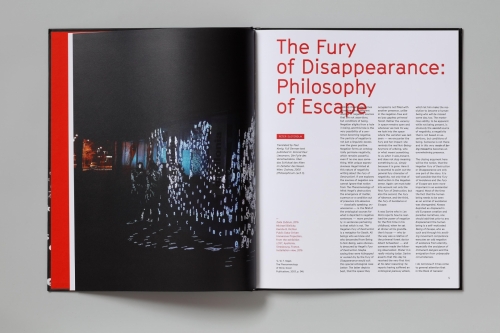 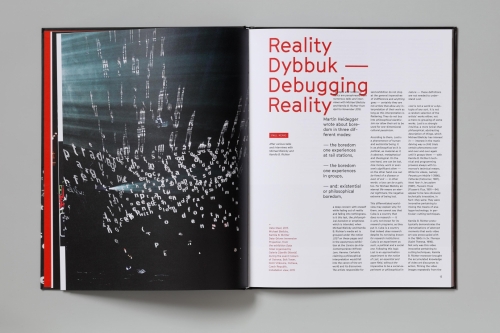 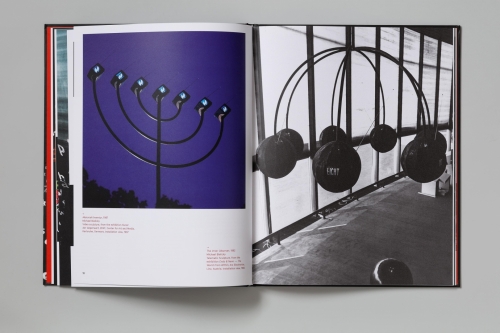 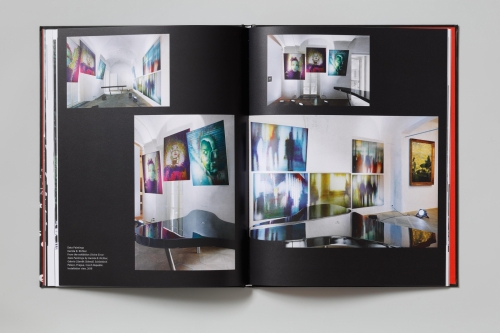 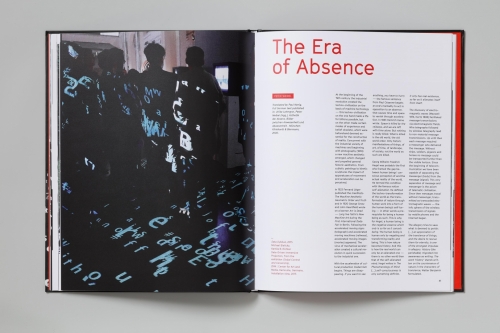 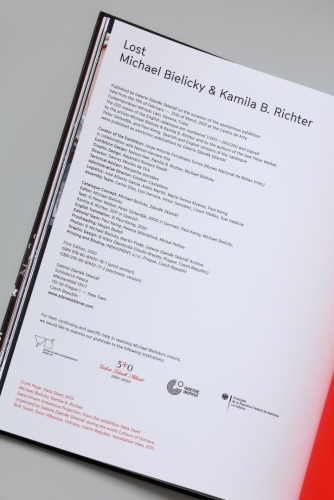