Cahiers d’Art is a prestigious French art and literary journal established in 1926. A publishing house specialising in monographs and a gallery, both bearing the same name, have also been established.
In 2018, Cahiers d’Art focused on Joan Miró, providing a view of the artist from several angles. Among other things, it also published an anthology of the most magnificent texts that had previously been published in the journal about Miró, thus commemorating the lengthy relationship between the artist and the journal.
As a counterbalance, this spectacular issue also presented four contemporary artists: the Spaniard Miquel Barceló, the Englishwoman Helen Marten, the South Korean Koo Jeong A, and the Czech Karel Malich. 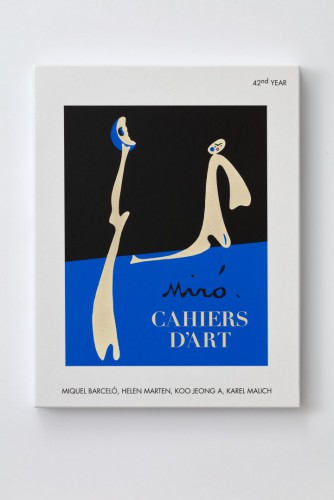 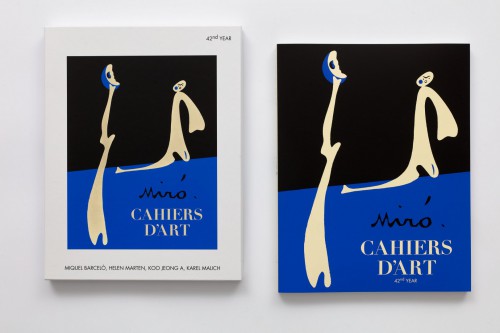 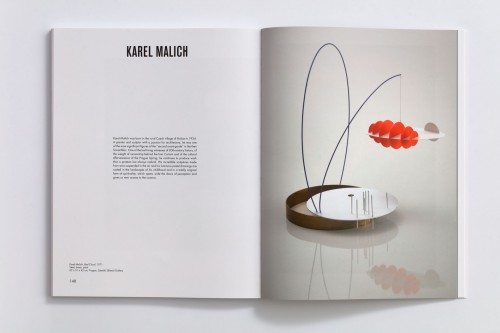 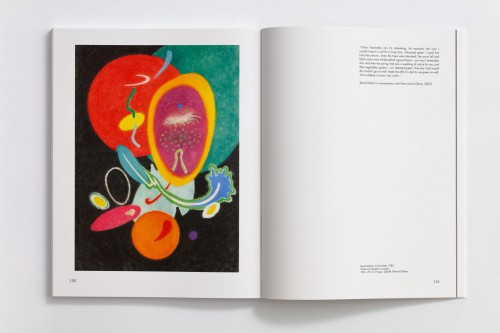 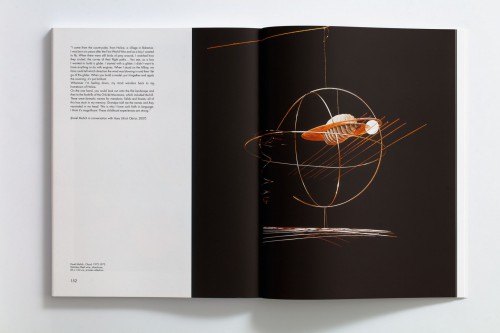 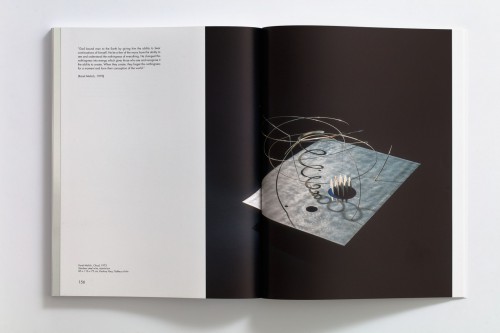 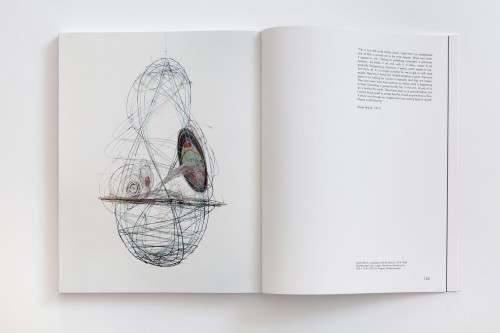