The Book of Silence – Ancient Chinese Texts is the re-edition of an anthology of philosophical, magical, poetic, as well as intimate texts, which was compiled during the second half of the 1960s based on a request of the then-existing Friends of Poetry Club. At that time, the young sinologist Oldřich Král tried to use this genre-diverse, illustrated anthology to introduce Czech readers to Chinese poetry – to that landscape behind each landscape, the image behind each image, and the world behind each word. These were also the author's first translations from the Book of Changes, the Old Master and Master Chuang, the poetry written by the monk Han Shan, the first excerpts from the famous 17th century essay on painting written by the monk Shi Tāo placed in relation to the full translation of the oldest lyrical poetry of  Lu Ji from the 3rd century, and the first version of the Czech translation of the poems about poetics found in the 10th century book Twenty-Four Ancient Poems about the Twenty-Four Poetic Characteristics.

The first edition of the book was published in 1971, but, because of the intervention of the normalisation authorities, it was given the more reserved title of Tao – Texts of Ancient China.  However, due to an oversight, the originally intended title remained on the micro-record, which was included with most of the copies in the print run. The recording, on which the author’s translations of the writing of Chinese philosophers and poets are read by such prominent individuals, such as Jan Werich, Radovan Lukavský, Václav Voska, and Josef Kemr, are a part of our re-edition. In 1971, the book was given an unforgettable appearance by the typographer Oldřich Hlavsa. The Galerie Zdeněk Sklenář re-edition, designed by the excellent graphic artist Zdeněk Ziegler, is meant to be a creative tribute to the first edition and all of those involved in its publication, who, despite the unfavourable circumstances that existed at that time, held fast and saw the project to its finish.

The book was published in honour of Professor Oldřich Král’s eighty-fifth birthday. 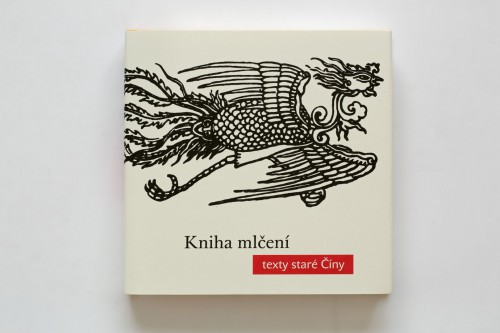 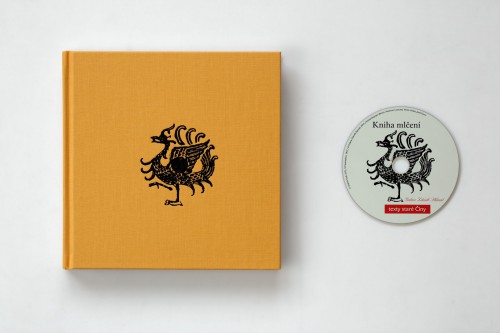 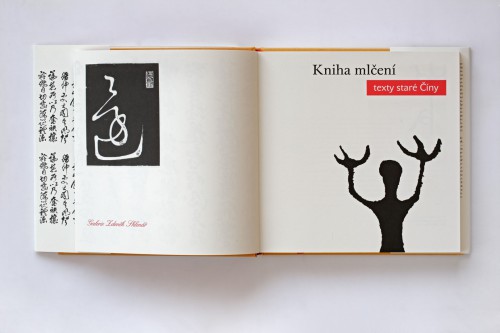 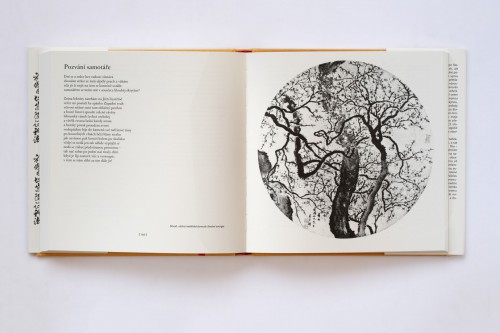 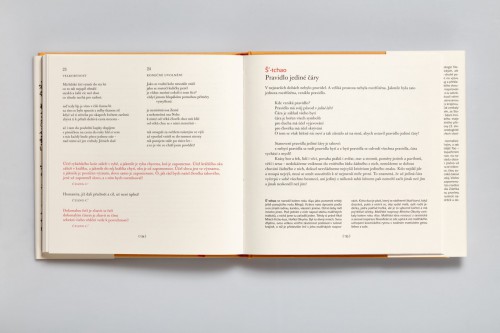 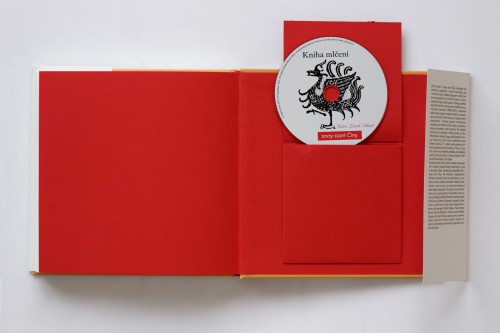