At the end of the sixteenth century, the Chinese writer Wu Cheng’en created the Monkey King – Sun Wukong – in his novel Journey to the West, in just the same way that readers, audiences, and listeners from around the world know him today.    The Monkey King was given many forms during his travels across nations and epochs The one that is unforgettable for us, is the one given to him in 1961 by the Czech translator Zdenka Novotná-Heřmanová and Zdeněk Sklenář as his immortal creative companion.

Galerie Zdeněk Sklenář has also published this story in the form of an audio book. 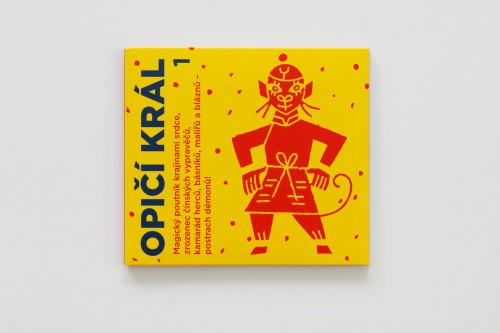 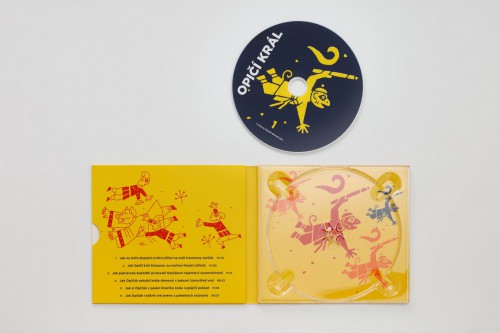