The Monkey King is the protagonist of Wu Cheng’en’s sixteenth-century novel Journey to the West, which is one of the most famous classical Chinese novels of all time. In 1961, Zdena Novotná (later Heřmanová), translated the 1957 Chinese adaptation for children (Si-jou-ťi ku-š’ / Ancient Tales from Journey to the West) for the State Children’s Literature Publishing House under the title The Monkey King, and this Czech version included the iconic illustrations by the painter Zdeněk Sklenář. 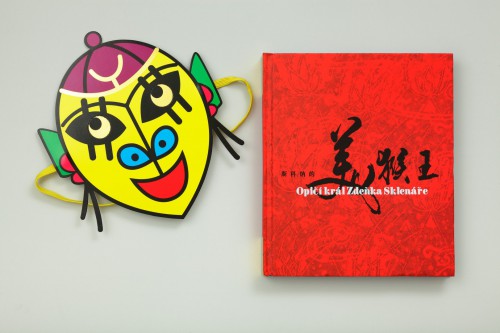 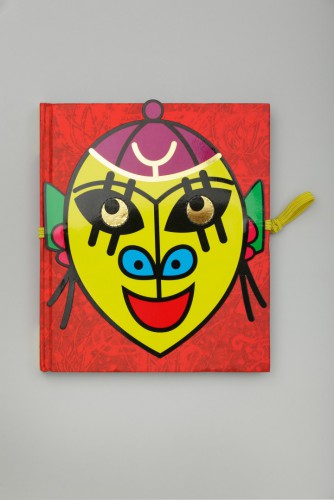 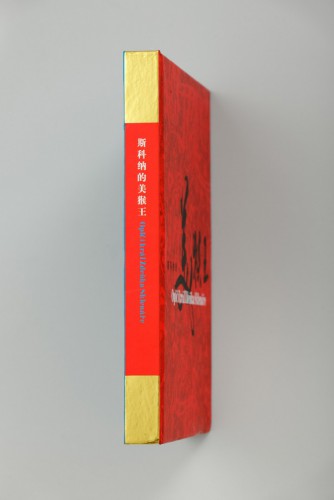 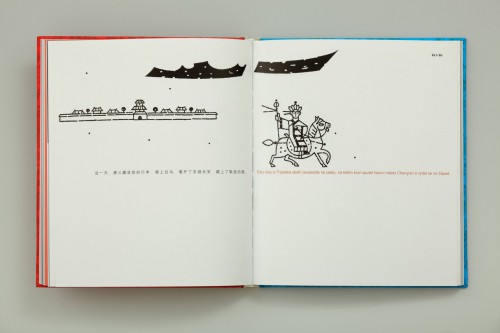