This unique book was published to accompany the retrospective exhibition Zdeněk Sklenář’s China, which was held at the National Gallery of China in Beijing from 4 to 22 April 2009, and marked the 99th anniversary of painter Zdeněk Sklenář’s birth.

Texts by the following authors are included in the publication: Oldřich Král (Mathesius's Songs of Ancient China), Ludmila Vachtová (Calligraphy at Daybreak – About Zdeněk Sklenář), Jiří Kolář (the poem Studio Portrait of Z. S. from 1961), Professor Fan Di'an, the Director of the National Gallery of China (Imprints of Time), and Dr. Vítězslav Grepl (Epilogue). The book contains the illustrations made by Zdeněk Sklenář to accompany the book Songs of Ancient China published by the Odeon Publishing House of Beautiful Literature and Art in 1967. The prominent Chinese painter and calligrapher Shen Shaojun has sensitively linked Sklenář’s famous illustrations, in which the traditions of Western painting are combined with the spirit of Chinese art, with the original poems in Chinese and their Czech translations.

This dual-language publication is printed on paper made from river pearls and bamboo according to an ancient recipe.  Following Chinese tradition, the book, published in a print run of three-hundred copies, is stored in a silk case.  Two hundred of the copies are numbered 1/200 to 200/200. The remaining hundred are author’s copies – they are numbered I/C to C/C and are signed by Shen Shaojun and gallerist Zdeněk Sklenář.

Film director Martin Dostál made a documentary entitled Zdeněk Sklenář’s China about the painter’s three-month stay in China in 1955, and about the preparations for the 2009 exhibition. 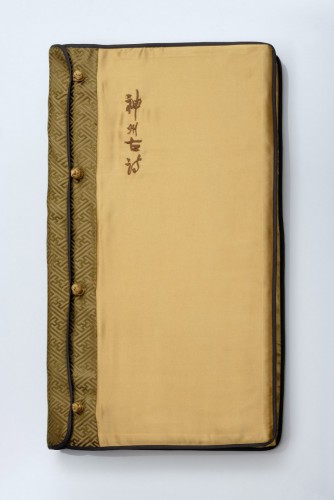 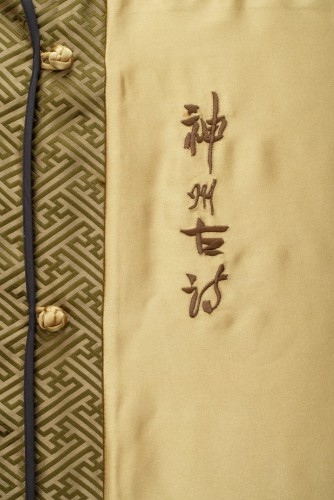 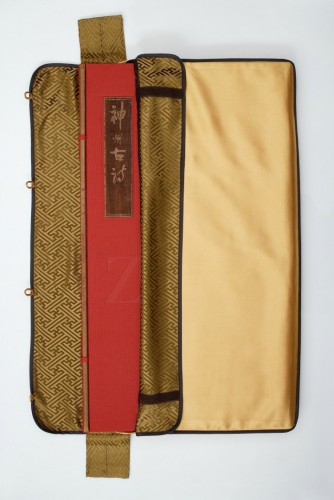 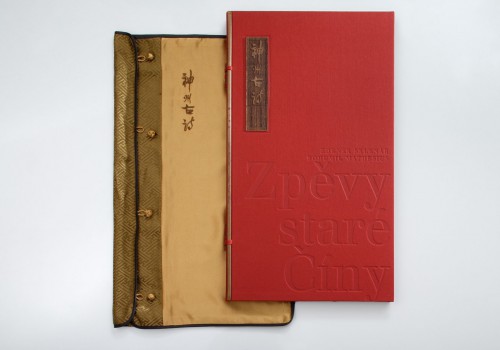 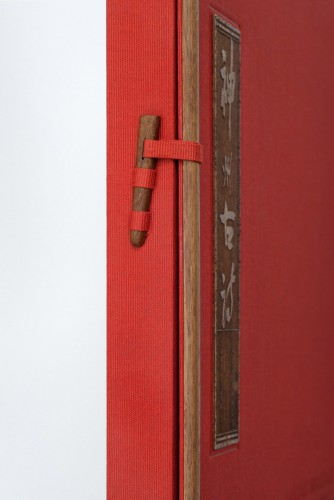 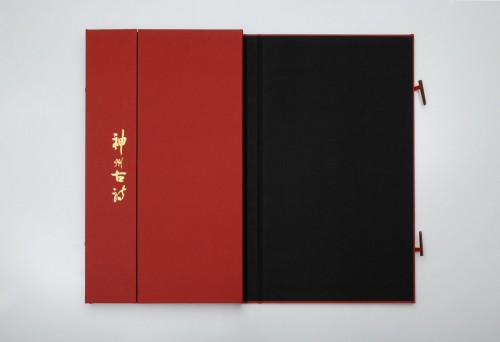 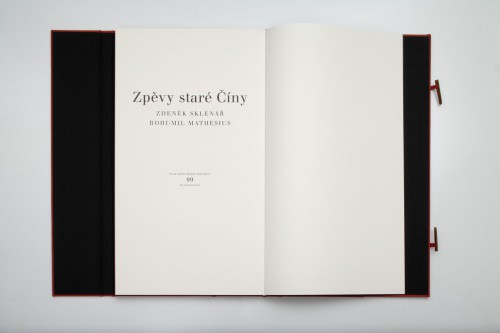 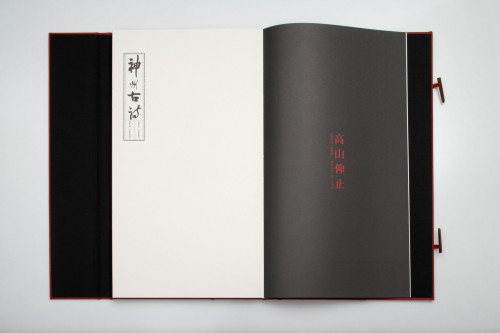 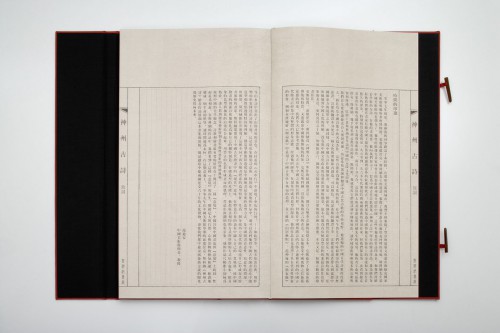 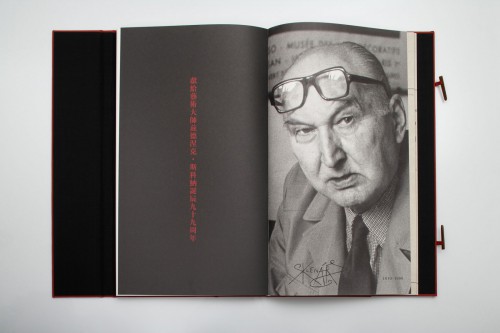 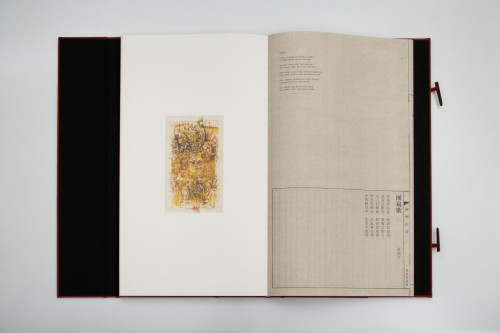 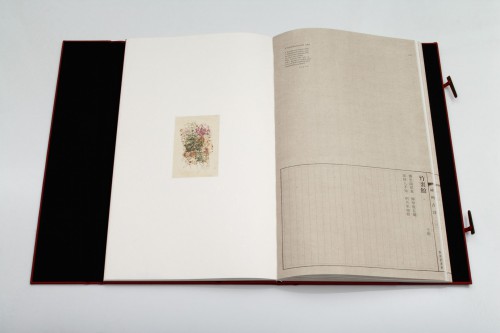 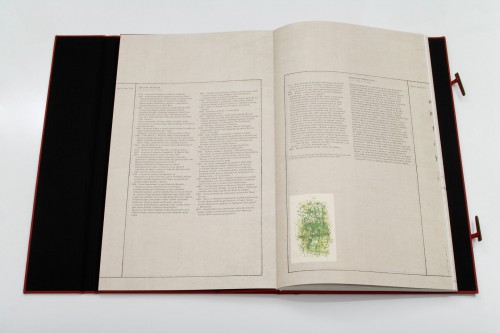 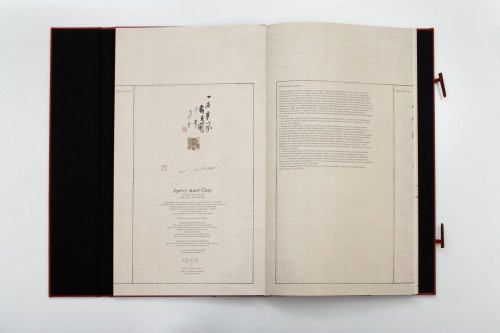