Galerie Zdeněk Sklenář – Chambre à part
An exhibition organised on the occasion of the 40th anniversary of the death of Mikuláš Medek, and to commemorate the artist’s 1975 exhibition Moving Graves.

This very first post-mortem ode to Mikuláš Medek took place in his former atelier in the Prague district of Letná, a year after the artist’s death, from 20-22 September 1975. It was an exceptional event, meant to be for a small group of friends, and apparently became the first unofficial exhibition, followed by others in 1970s. The exhibition in his atelier aggregated paintings from 1972-1974 that could not be published otherwise. It combined two mutually supplemental motifs – angels and graves, and even Medek’s final piece Čtyři kruhy/ Four Circles was presented. The exact paintings could be seen at the current exhibition.

The publication includes reproductions of all exhibited (listed) artworks and is enriched with reminders of the initial exhibition – the invitation, list of all exhibited pieces, guest book, and many documentary photos by Emila Medková and Dagram Hochová – all were preserved. In addition to the text of Karel Srp, the author of the current exhibition, texts of Věra Linhartová and Josef Topol related to Movable graves  are published as well. 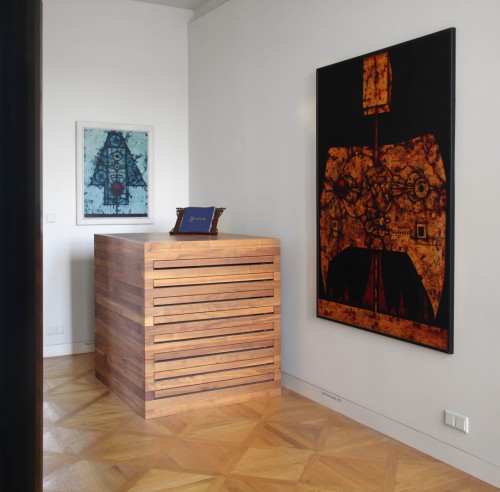 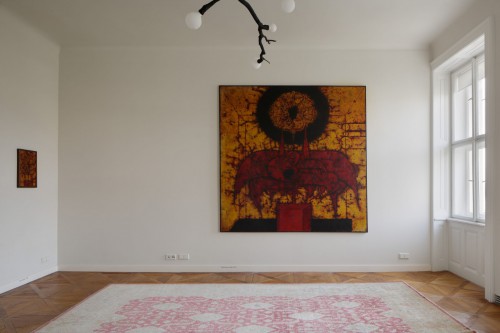