Mr. Milan Grygar will be present at the opening.

The American composer, painter and poet John Cage (1912 – 1992) is regarded as the inventor of the artistic form of the happening, and the godfather of the Fluxus movement. From the 1950s onwards, his musical compositions also drew on Asian philosophy and its notions of chance, silence and autonomy. In the late 1960s, his friendship and encounters with Dada artists such as Marcel Duchamp and younger American artists such as Robert Rauschenberg and Andy Warhol inspired Cage to embark on creating a series of paintings and to venture into graphic art of his own.

Milan Grygar (b. 1926) is one of the most eminent Czech avant-garde artists, noted for his experiments with drawing and sound. His original performances both irritated and exhilarated the art scene of the 1960s, while the sound recordings he made in the process of creating his work set forth an entirely new criteria. Grygar often integrates the notion of chance within his work – sounds of everyday life as well as mechanical sounds. His activities as a composer brought him close to New Music – compositions by both Milan Grygar and John Cage have occasionally been performed together at concerts. Their work shows striking similarities at the deeper level of the broad understanding of art. The present exhibition showcases these two artists by focusing on their visual work, as well as its dimension of sound and chance, highlighting the points of intersection. 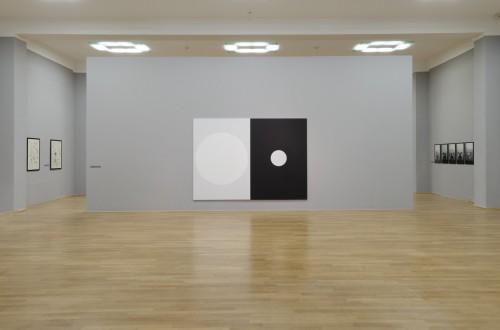 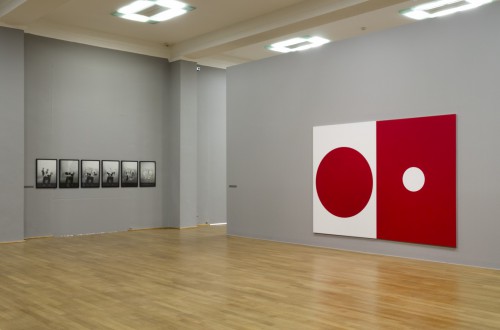 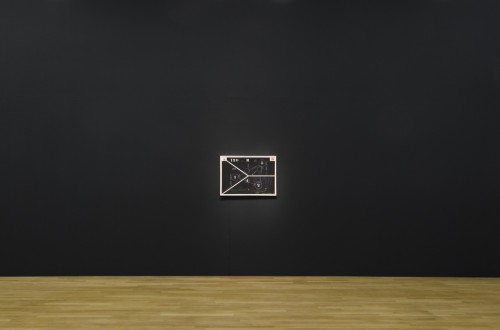 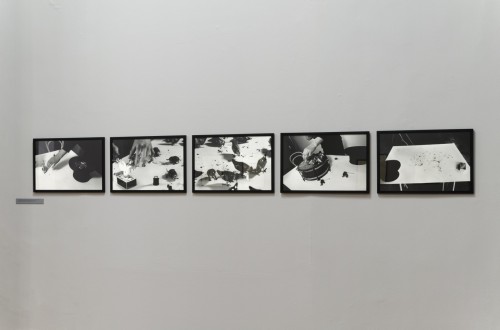 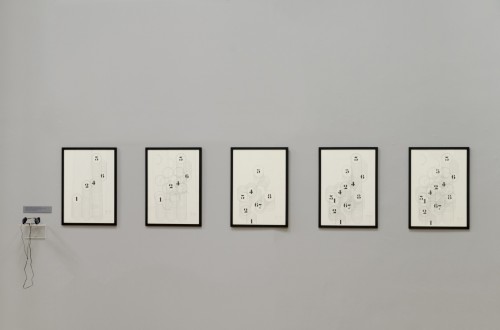