One of the artworks displayed as a part of the Masters of Czech Drawing exhibition, which runs from 10 April to 29 May 2016, is an exceptional, expressively conceived, large-format drawing by Bohumil Kubišta made in 1911. Specifically, it is his Study for Pierrot (brown grease chalk on paper, 63 x 47 cm, signed in the upper left “Boh. Kubišta 1911”). The drawing was long a part of a German private collection (it was only kept for a very short time at the Altonaer Museum in Hamburg), and is being exhibited in the Czech lands for the very first time since it was created.
Kubišta presented this drawing, which ultimately was the preliminary work for his famous painting Pierrot (1911), in March 1912, at the New Secession’s fifth exhibition –  Zeichnende Künste, Plastik (drawing and plastic arts) – held at Potsdamer Strasse 122 in Berlin. According to the personal testimony of Jan Zrzavý, the drawing portrays the famous mime Maudr.
The exceptionality of the drawing lies in the highly skilled way in which motion is depicted, combining into one dynamic whole the movement of the head and the actual facial features of the portrayed with the expressiveness of his creative thinking. The incentive for this synthetic concept was the turning motion of the mime’s head, which Kubišta ingeniously expressed by combining two profiles into the resulting en face image – the facial mask – then using the resulting grimace to provide a glimpse of the secrets in Pierrot’s inner emotional world. Thanks to the psychological focus of the concept, which unites real elements with the unreal, this unique drawing is one of Kubišta’s key works.
The drawing was exhibited for the first time after almost a century at the exhibition Liebermann’s Opponents. New Secession and Expressionism, which ran from 2 April to 3 July 2011 at the Max Liebermann Haus Museum in Berlin, and then from 17 July to 23 October of that same year at the Gottorf Castle in Schleswig. After a recent auction in Berlin, the drawing arrived in the Czech Republic and has become a part of the local artistic environment. If only for this reason, the fact that this artwork is included at the current exhibition in Litomyšl is an exceptional event that no art lover should miss.
Mahulena Nešlehová 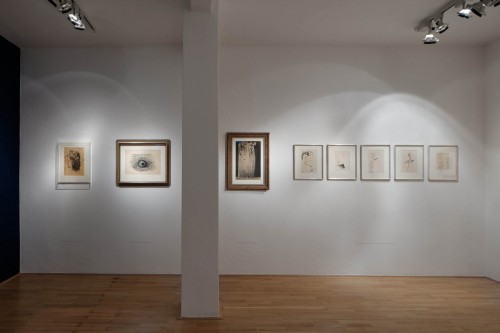 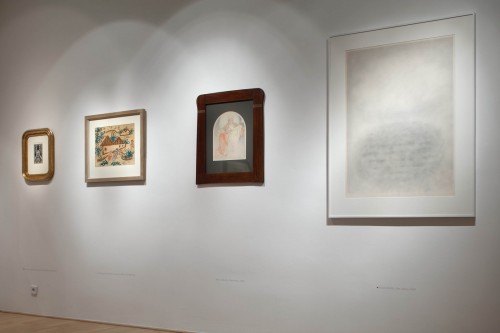 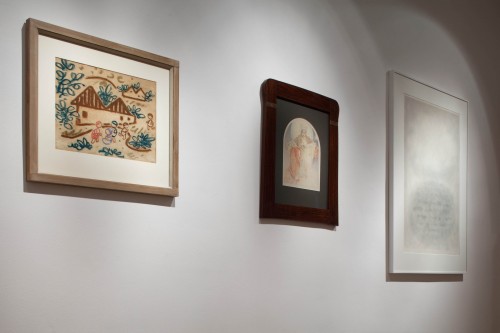 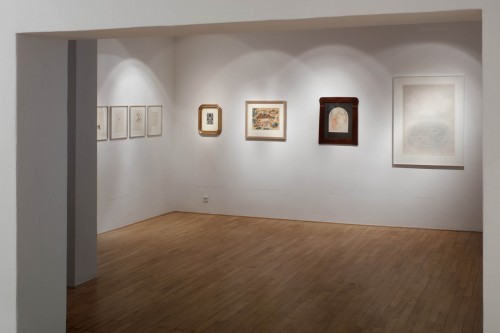 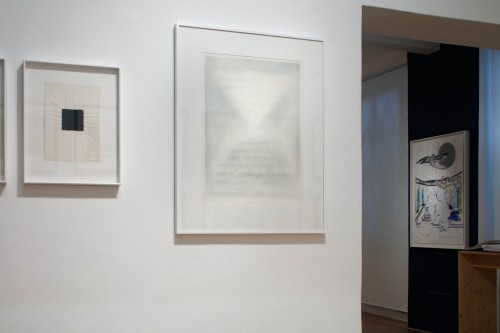 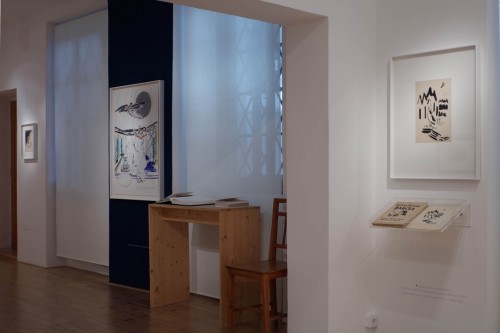 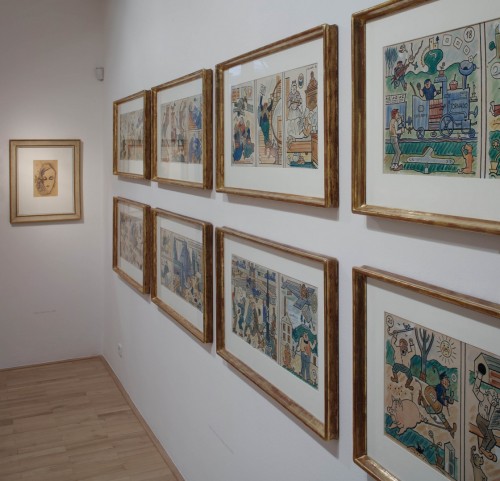 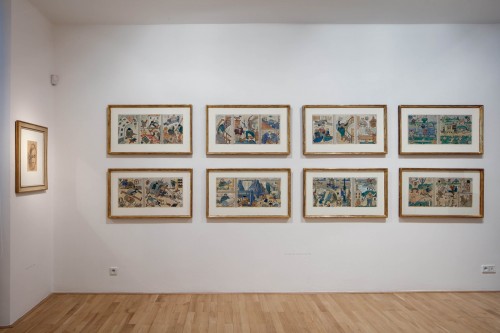