Galerie Zdeněk Sklenář – Salvátorská
Antonín Střížek (born in 1959) is a Czech painter who had already earned a reputation as a painter with an inimitable opinion and personal style by 2005. It was in that same year that the Galerie Zdeněk Sklenář arranged a residency for him at the Shenzhen Fine Art Institute, where he created his work for several months. He later wrote the following about his stay in China:
“I must say that the Chinese landscape is unbelievably picturesque; the rocky environment of the Li River, Shenzhen, and Hong Kong had a great impact on me. I am not a supporter of the saying that if you do not see something, you are the poorer for it. However, in the case of the Chinese landscape and my experience with it, I feel much enriched. This is also one of the reasons my paintings are different – I worked in a different light, as well as in a different culture, and the contrasts in colours were transformed by the environment. I made ten oil paintings and fifteen ink drawings, of which Zdeněk Sklenář retained eight for the Czech Republic.”
At that time, Antonín Střížek and I promised each other that the paintings we bring back will be collectively exhibited in our country. Then we had to patiently wait for twelve years for the moment when the carefully guarded artworks could be presented.
Zdeněk Sklenář, 21 February 2017 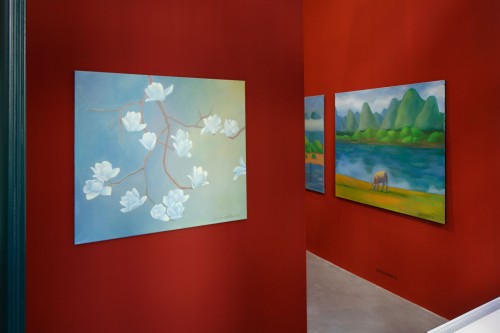 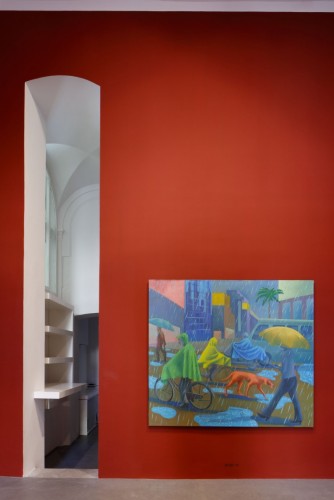 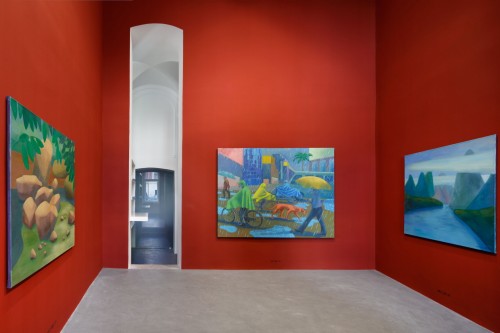 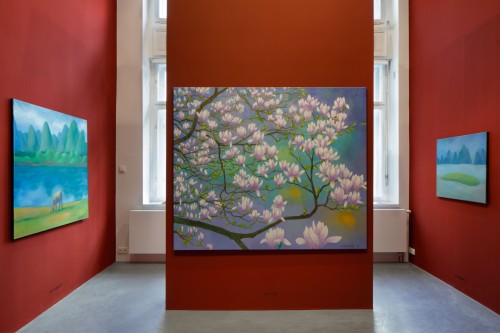 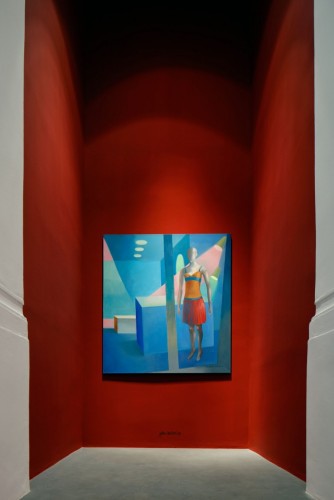 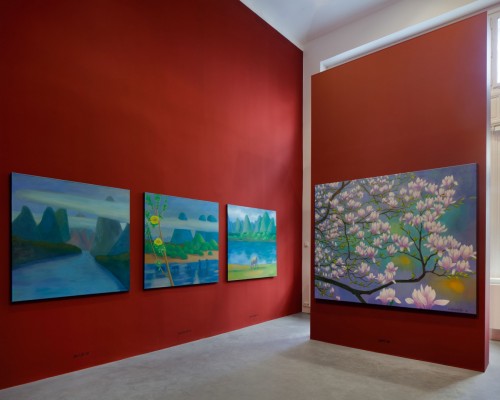 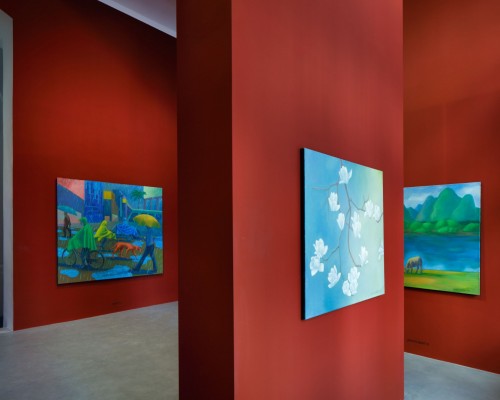 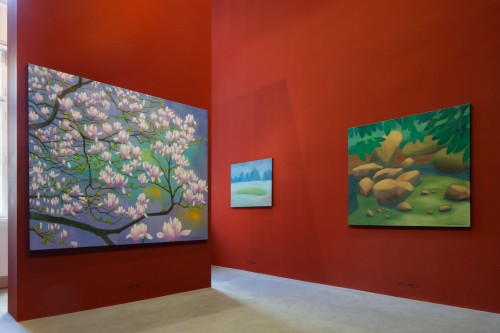