The sculptor, painter, and graphic artist Karel Malich died 24 October at the age of ninety-five. Malich, one of the most original Czech artists of the twentieth century, was a visionary and a pioneer of new forms of expression. His art, characterised by many things, including pastels and wire sculptures, enjoyed success at home in the Czech Republic as well as abroad. The Centre Pompidou in Paris, the Martin-Gropius-Bau and the ZKM | Center for Art and Media Karlsruhe in Berlin, the Ludwig Museum Koblenz, the National Art Museum of China in Beijing, and the Guggenheim Museum and the Museum of Modern Art (MoMA) in New York are just a few of the prestigious institutions where his work has been shown.
Karel Malich was born on 18 October 1924 in Holice, Czechoslovakia, and studied art education an aesthetics at the Charles University Faculty of Arts and the Academy of Fine Arts in Prague.  His first solo exhibition was in 1963 at the House of Culture in Vysoké Mýto. In that same year he co-founded the art group Křižovatka / Crossroads, whose members included Jiří Kolář, Běla Kolářová, Zdeněk Sýkora, and Otakar Slavík to name but a few. Malich’s art gradually started to make its way abroad in the second half of the 1960s – his Black and White Sculpture was selected for the Sculpture from Twenty Nations exhibition at New York’s Guggenheim Museum in 1967; his works were shown with those of Jiří John, Zdena Fibichová, and Jiří Kolář at the Czechoslovak Pavilion at the Venice Biennale in 1970; and in that same year Malich made the bronze signing table and a model of the Earth for the Expo ’70 in Osaka. In 1979 to 1980 he wrote his poetic prose From That Time to That Time Now, a part of which was later recorded by Jiří Lábus for a CD produced in conjunction with the retrospective Malich exhibition held at the Prague Castle Riding School in 2013. This exhibition brought together three hundred works made by this artist over the course of the previous fifty years – from his famous reliefs, objects, and pastels to an extensive series of his works that had never been shown before. The exhibition was seen by more than 35,000 people.

KAREL MALICH: I HAVE SEEN IT 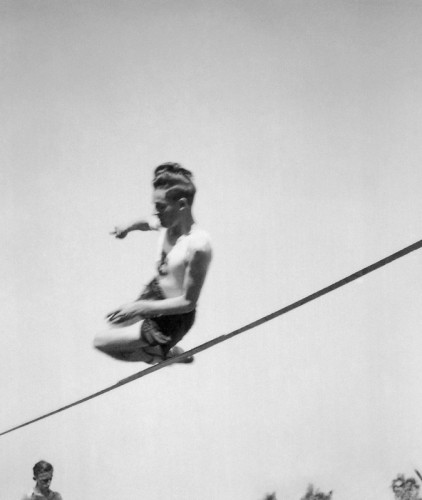 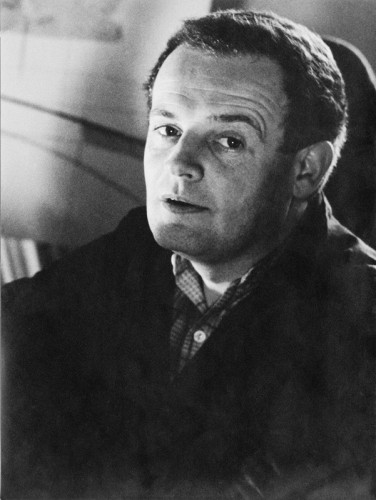 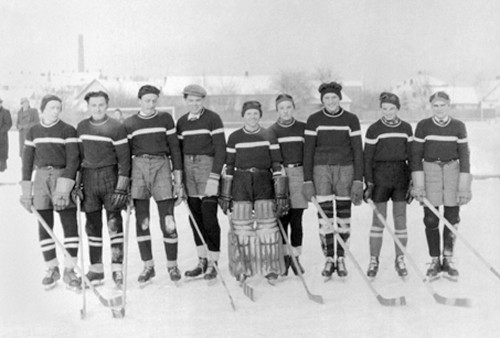 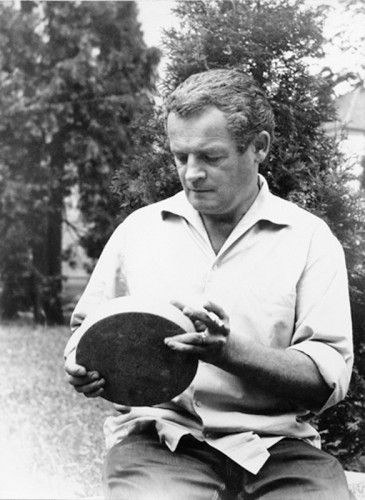 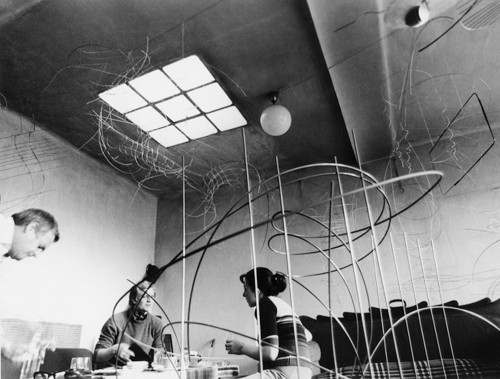 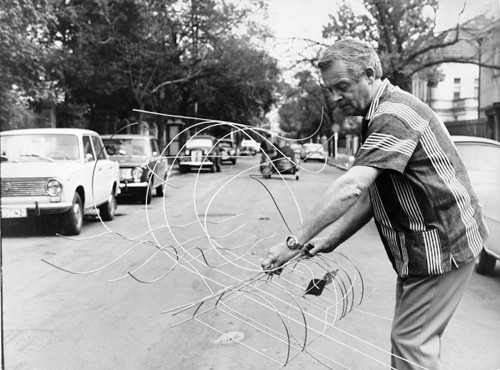 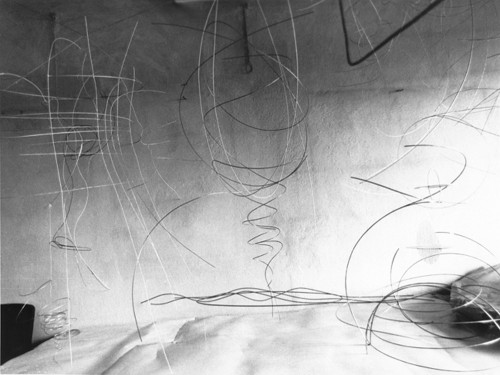 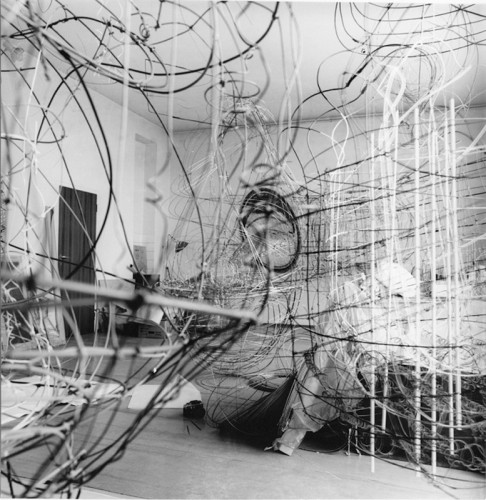 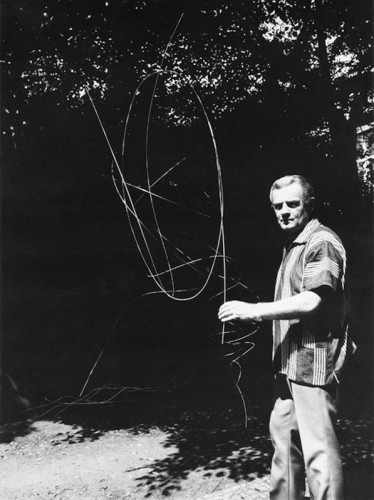 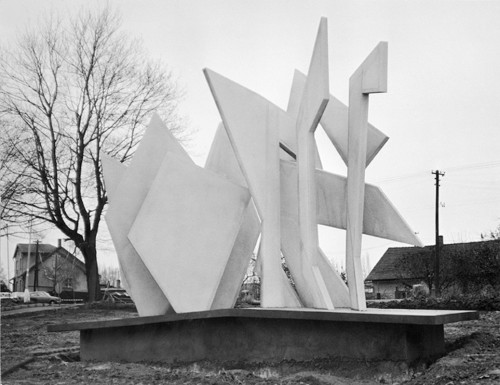 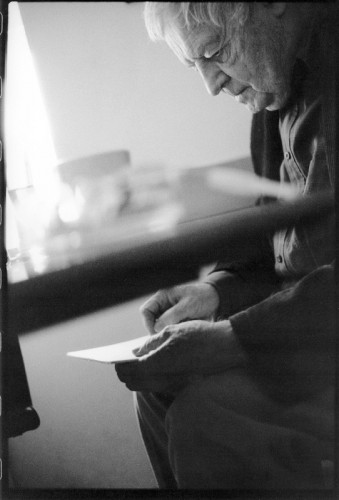 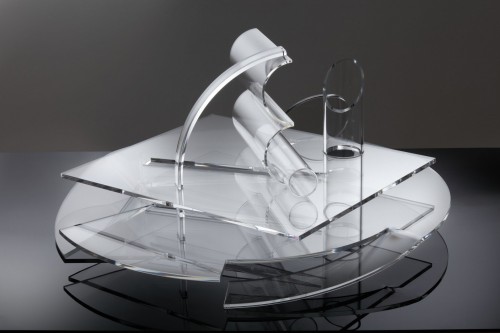 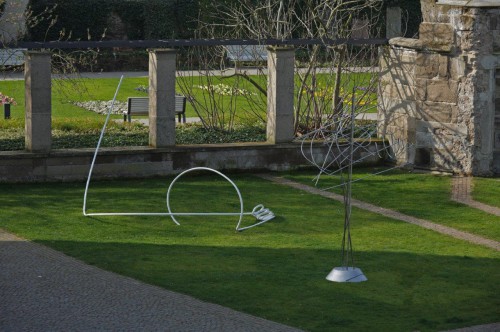 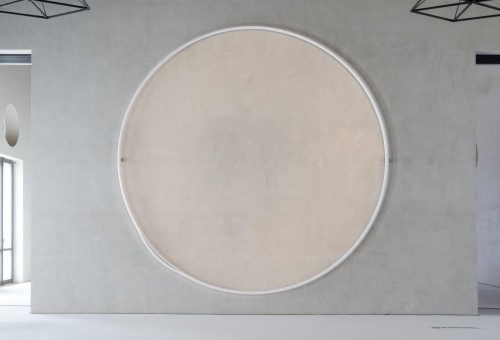 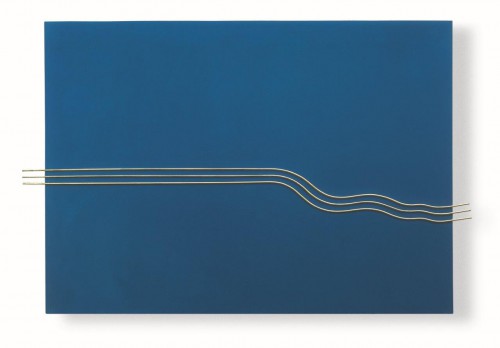 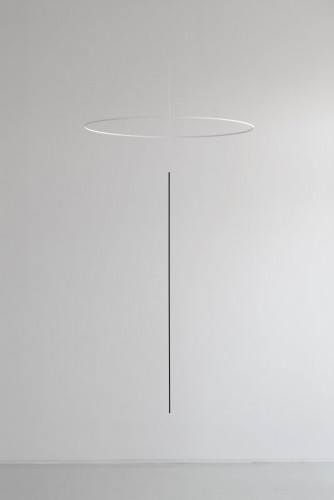 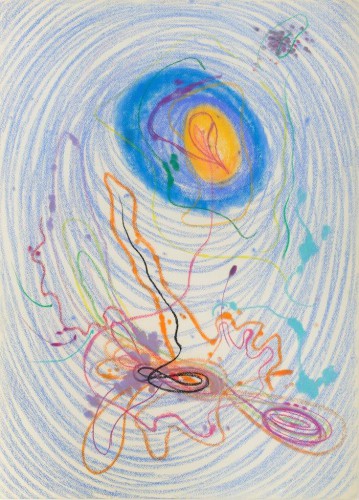